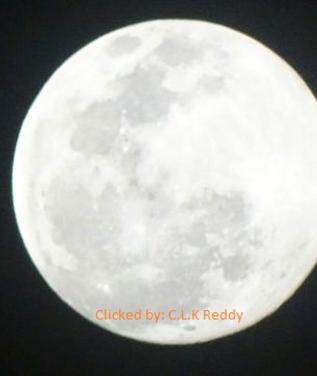 The sphere shaded with White,
Kept me flinching away from the tides.
I longed to touch the Dark Knight soon,
For I supposed It to be the Divine Boon.

Though devoid of her own Blaze Cynthia was,
Cast my bona fide shadow with her borrowed Gloss.
With Elegance She used to entice,
However, when I reached her She swept me aside.

The Sun was supposed to be Thanked,
As the darkness became Beautiful with a Friend.

And what if the Sun had taken away the Charm It cast on?
The Moon, nevertheless, might not have mourned,
Because till then,
It had known,
The Halcyon Days could again be Reborn.

In the way,
I encountered myriad Glittering Speckles,
Who were all Affable and Capable,
Of making my pace Perpetual.
And in the end,
They thought
I was the Hero,
I wondered if they got
The Path to approach was quite narrow. 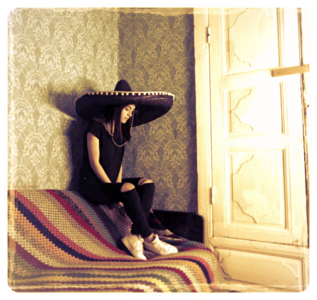 The Time when left her side,
She couldn't think excepting the jibes.

The Sky above,
Lilac in its Character;
Disagreed to color her Gesture,
Defeated in her Effort;
Implored the White Lamp,
To get the seven Hues to burst.

In the midst of the Blue Blanket Nap,
However, what she craved for-
Was not yet served to her,
Palpitations of her four chambers;
Hankered never after relinquishment,
For they were the only Harbingers;
Of her Heart's Long-Lived Embellishment.

Editor's Note: Life can be complicated, it might make you feel penniless too. But it's just in the day- this too shall pass. Don't fret too much, try to find a new direction, instead.

Love n Peace from all of us at Wakenshine.com. <3 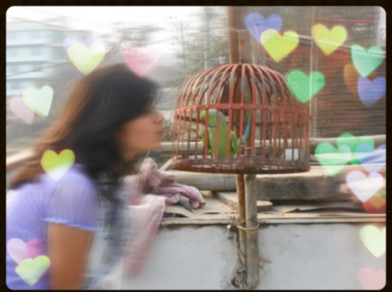 The Happiest was the Dead,
For
It went away.
Leaving All My Grudge,
and Hatred;
On this so-called Mud.....

The Detachment Clouted Me,
Compelled Me To Clear out;
All the Debt Of,
This Deafening Silence.

But How?
But How?
The Impossible be Made Possible?

Because Now I Know-
We Both have Gone into
Divergence.....

Editor's Note: Mona, losing a pet is the saddest of all tragedies. You lose the most important part of yourself with your loving pet. But as they say, life goes on, and it will only make you stronger than before. Wherever your friend is right now, you are remembered and cherished. Lots of love from all of us at WakenShine.com <3

Our Song Recommendation for this Poem!