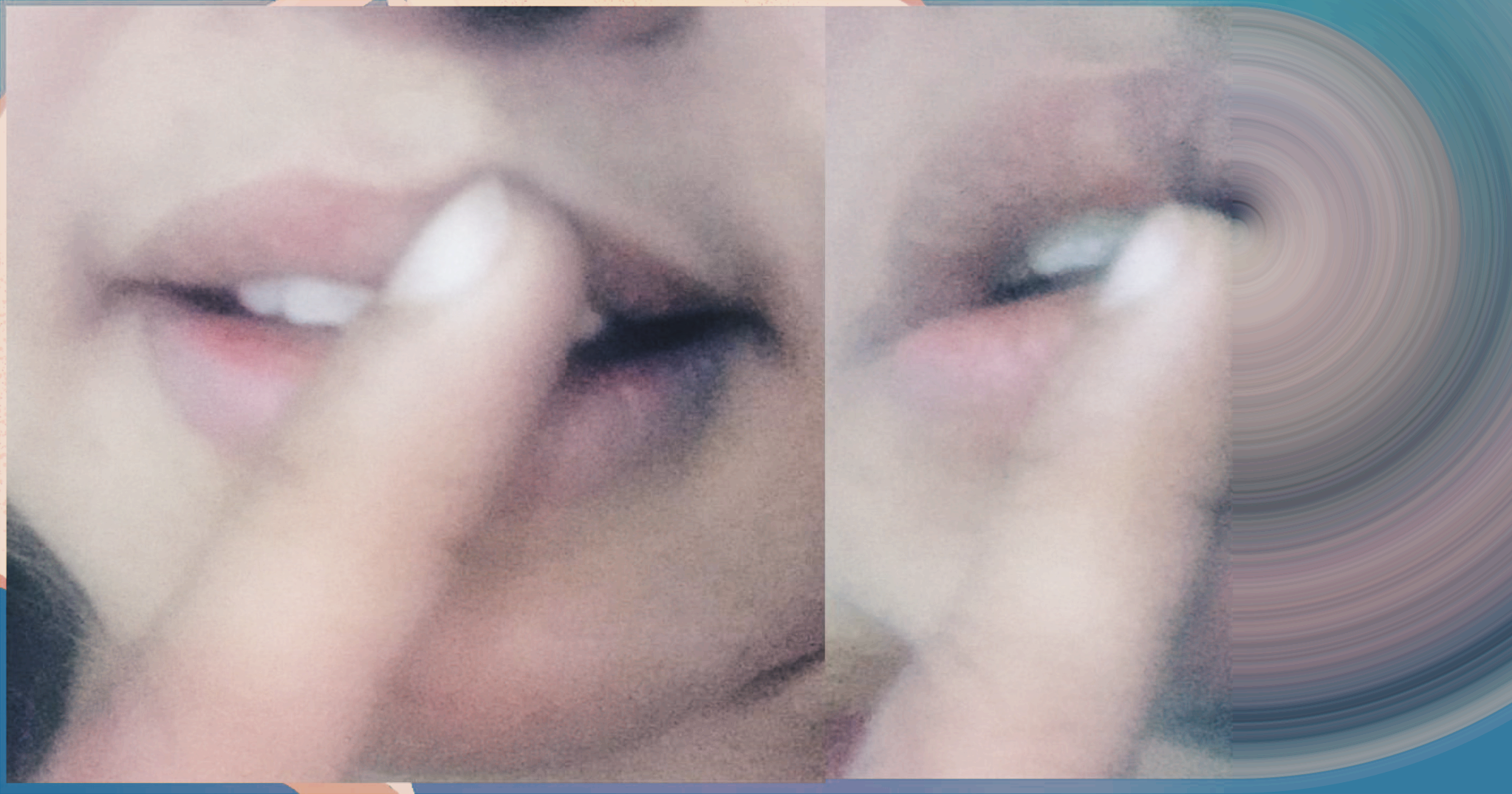 Good intentions can actually sound like a threat to someone.

Have you heard it before? So, a super insecure person can sometimes not embrace happiness or good things coming their way. Instead of rejoicing, they brow-beat those they consider soft targets. However, the truth is, no one in this world is a soft target. When well-wishers are put to task, because of their good intentions, it’s a matter of huge concern.

For who is a human to put another through penance? Isn’t that the work of that ageless Almighty? And the Almighty always wants pepople to celebrate others’ happiness along with our own. Why should a mere mortal put you through a test?

Is this a God Complex?

Perhaps the truth is that people have forgotten that they are mere mortals. Their money or ability to employ many, or their capability to go an extra mile, it is all a blessing that needs utmost gratitude. It doesn’t give them a right to replace the all serving, all-loving, the one and only.

No, God didn’t ask me to write this post. Nor does God want me to tell the great people exuding greatness for the moolah they keep or manipulate others to accumulate. Every moolah is a blessing as in prosperity, respect and abundance. So the pseudo achievers, wannabes and the privileged, need to introspect, they need to change their apprach.

A thin line divides being a blessed human from being God Himself. To forget one’s impermanance in a hue of false greatness can only land one in a moral holocaust and social superfluousness.

The humble ‘newborn’ approach to life with gratitude for all the blessings bestowed, is a good way to check the itch to thrust fleeting loftiness among others. Mortality is inevitable. Nothing will last forever in this world. Thus the preconcieved notion of personal greatness will eventually dissipate into insecurity and sorrow. The only immortal is the one who doesn’t judge, doesn’t hurt, doesn’t create politics just to sustain their self-interests.

To be immortal, make a happy place in people’s thoughts. Don’t get influenced by the travesty of prodigiousness. And in case you are being subjected to a display of God Complex, don’t reason, don’t judge- Shut Up or merely Slide Along.

One thought on “God Complex Attack? Shut Up or Slide Along”