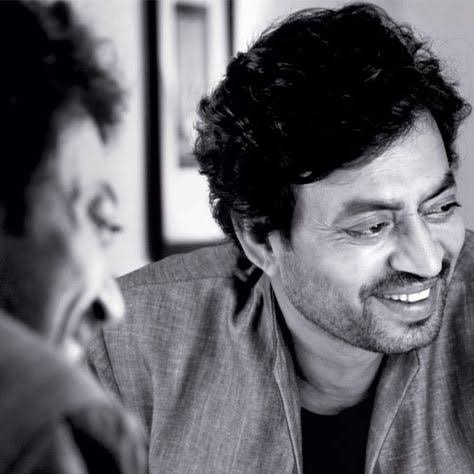 An artist who captured hearts and was unanimously respected as India’s very best- leaves a legend behind. Irrfan Khan took baby steps and then giant leaps to reach the stature he achieved.
But for me, he was the first MAN on TV I had a crush on. I remember how I forgot to breathe when I saw him in the drama, Banegi Apni Baat! There were some other handsome actors in the serial, however, there was none other like him. All the others were boys but he, he was the man- masculine, strong, perfect! I can even confess, I dreamt of him the days he didn’t appear in the episodes. My mind would create its version of what I saw- only to ensure Irrfan was there in every frame.
Every accolade for Irrfan was always like my personal victory. He even inspired the young girl in me who watched him on the telly and then on the silver screen when she grew up. The credit goes to Irrfan’s attitude to learn, improvise, sift learning from feedback and learn more. I don’t know how he was as a person in real life, but I am sure his super-strong persona always stood out.
So, it is more than sad- it is actually, devastating to lose my pre-teen dream man. ‘Coz dreams can end, but the feeling it elicits stays forever! Irrfan Khan gave the common ones like me a dream to dream! And he will live through his exceptional body of work- forever!