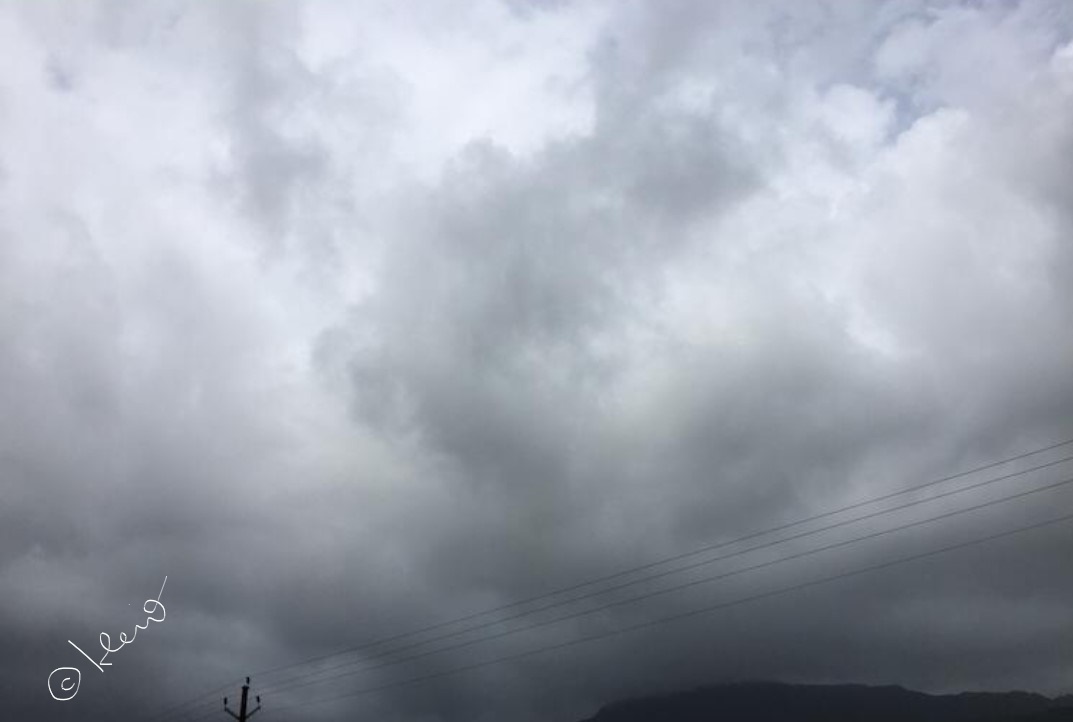 Drumrolls! Deafening drumrolls! Fireworks, everywhere. The war cry scared the lives out of the living. Departed souls begged for mercy, but no one cut the slack. On and on, sound and light- at the dead of the night.

A war had begun. The peaceful wind, as if possessed, began to roar a war song. Even to the deafened ears, the reverberation was too strong- deadly.

War on every front- disease, political anarchy, poverty and the blind-sided wills of the decaying mind. Soon heaven too joined the chaos. And on it went- blow after blow- stronger- resonating-hissing- blaring. The universe shook, stars shattered- artillery, aircraft, missiles and earsplitting collision.

Through the clouds of despair, from the gallows of suffocation, it poured- tears from heaven streamed down as precipitation, washing way the landscape of pain, hurt, disappointment, sickness and decay. And as the sun peeped out a new start- hope bloomed again.