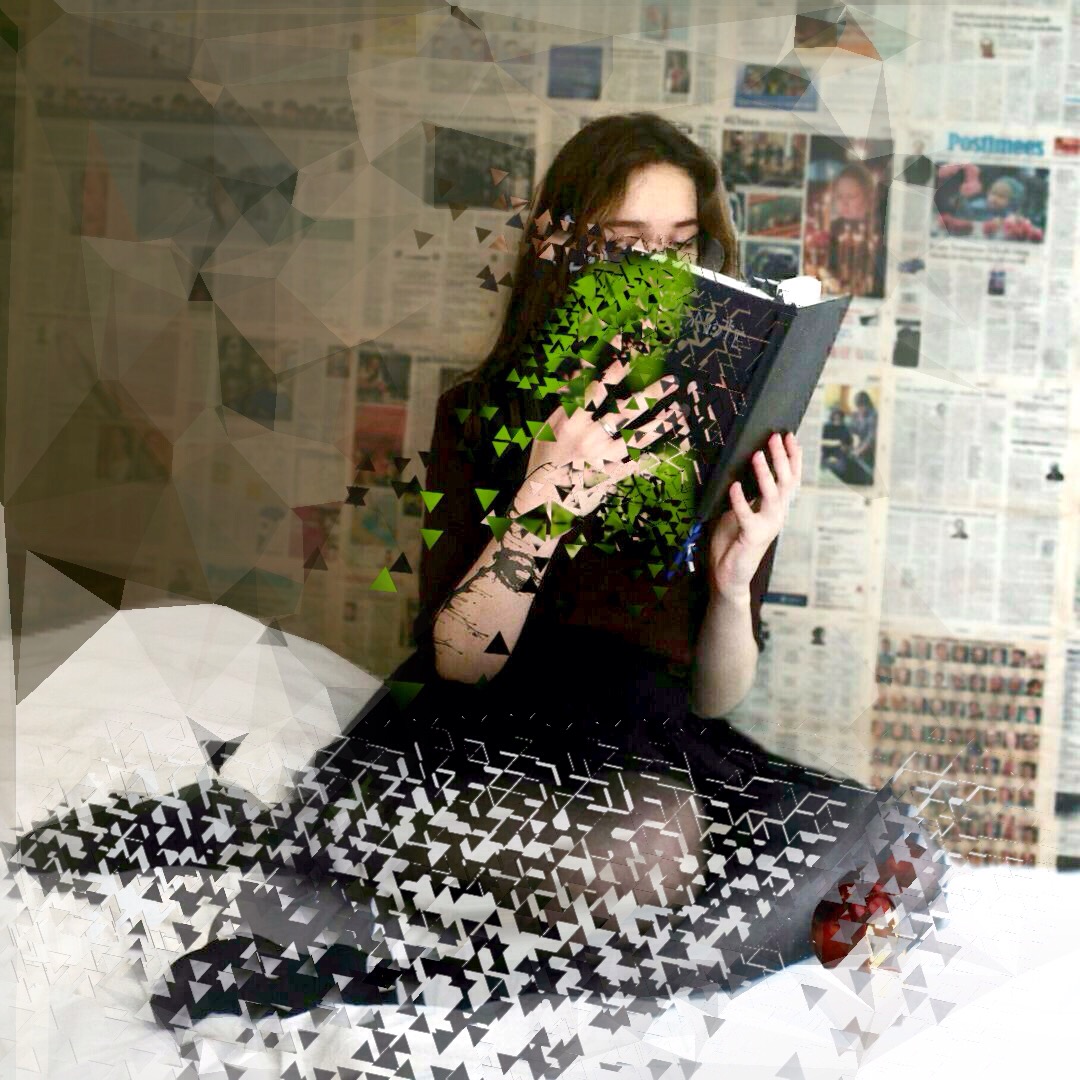 That sneeze shattered the room with its powerhouse sound! The violence with which it dissonated the eardrums was criminal! A wave of sound traveled faster than light to overpower the audience into surrender. All in that sneeze- that one powerful fireball of all sounds!

The drum rolls in the newspapers, on television, social media are opinions opposing one another. Everybody wants to have a say. Everyone wants to be heard. A universal desire to sneeze out opinion is overwhelming. Strangely, the germs, sometimes saliva that a sneeze carries are often ignored in the matter of public opinion. Yet again, every viewpoint infects people's minds enough to think and sometimes becomes an anomaly that leads to stringent actions. Some such reactions act as antivirus that finds ways to cure society of its illnesses while at other times they are harmful enough to infiltrate an infected society into a social famine.

No talk is ever loose, no story a false tale. It makes sense to some listener or the other. At least it does make sense to the speaker! Nevertheless, in actuality, the sharing of viewpoints is solely a continuous un-rhythmic bout of sneezes!Was Cinderella actually dwelling unhappily in cinders near the kitchen oven, or had she burnt her house down into cinders?

One of the most loved tales around the world has various versions from folklore to a futuristic tale! We all go with the happy endings.  We are however, unaware if they actually happened, and when they did, if the happiness was longterm? Sounds more like sugar coated reality! Cinderella's household fairy tale chronicles various interpretations, since at least 510 AD. It was first documented by the Chinese around 860 AD by the name of 'Ye Xian'. Definitely, it's Literature's way of telling the world,

"Hey! Open your eyes and ears, keep them open forever! Never let your opinions shut the voice of reason, the heart of exploring the unknown."

Coughing out viewpoints and sneezing through opinions may seem like a harmless pastime. Unfortunately, they play a major role in defining the lives we live. An opinion formation leads to perception making that leads to creating judgments- to be judgemental. It's always better to check, recheck and double check; to hear as many versions of the same story before coming to a conclusion.

Let words, thoughts, beliefs and convictions not remain mere sneezes that shake the stage of their foundation. May it not be a bullet that murders reason. Let it not be the foot that squishes the sapling of advancement. Change the way how the world sees a sneeze. Allow words not to be solely public embarrassment. Let the utterance be a harbinger that communicates a new direction of ideas and thoughts for greater good.

Let sneeze be musical and life a dance of progressive thoughts.

Our Song Recommendation for this Song.