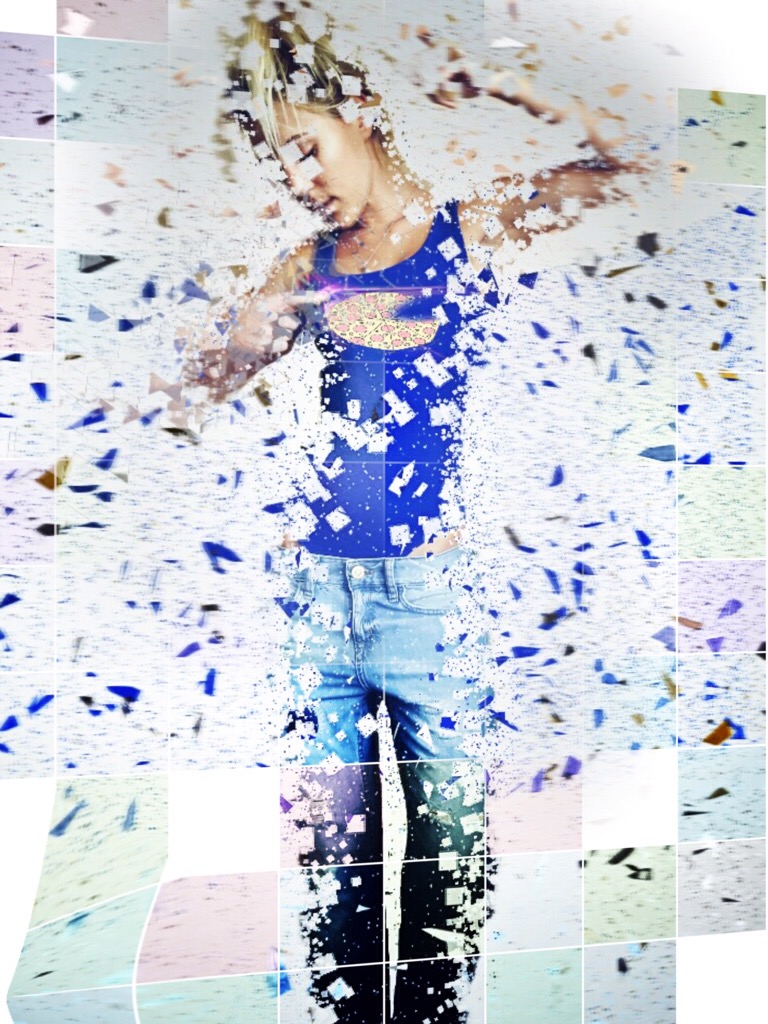 “ONE more Unfortunate,
Weary of breath,
​Rashly importunate,
Gone to her death!”
​
-- Thomas Hood (excerpt from ‘The Bridge of Sighs’)

Suicide is a social pinch.

We often hear and read about those who end their lives wilfully. Many call suicide an act of selfishness, a bout of craziness or a rash hara-kiri. As per a report (that was updated in March 2017) of World Health Organization at least 800,000 people died due to a self-inflicted injury (refer http://www.who.int/mediacentre/factsheets/fs398/en0/). The number of people who attempt suicide is even greater. This is the data that was compiled of those whose suicide attempts or a successfully executed act of suicide was recorded. The number of cases that were never reported is even higher!

Strangely, the world is always sympathetic to a victim of a criminal act be it a mugging, murder or a terrorist attack. The same world ridicules a victim of a self-induced death. Suicide is equally an act of deliberate aggression that leads to death as any other aggressive attack that amounts to killing. The only difference is that while the former is an inward act of violence, the latter is outward. In some countries, suicide is considered criminal. It has been perhaps termed so to curb this tendency. In other countries, suicide might lead one to a sanatorium.

Whatever social and legal repercussion the act may lead to, it is never good enough. The dead do not get their due and the ones who survive face it worse. It is important to understand that life doesn’t stop at anyone’s passing. The sun still rises and sets; dawn leads to dusk; the wind still blows; the clock still moves its hands and the earth still rotates on its axis. The family of the dead eventually move on. They never stop missing their loved one; they never stop thinking ‘why’ and ‘what if’? Yet they live, eventually they smile and laugh as well. It is the dead who vanish, achieving nothing.

The ones who survive suicide are the worst affected. They are never able to move on from the act. It usually leads them to try committing suicide repeatedly over a period of time. It takes more guts to slash one’s own body, in complete sanity than to pull a trigger on someone else. Death is a mystery. Yes, the mystery is intriguing. Everybody wonders what lies there. Some think of it as a new start, some a pause and some think it is sleep till eternity. However, no one in this world is conditioned to move towards fatal ambiguity. Yet, these very strong and courageous people try to take the plunge to death. Suicide is not an affliction, an act of rashness, a spur of madness, a vial of vindication or a pain to glorify.

The act is neither meditated nor random. WHO says that depression is one of the greatest causes of suicidal acts as is alcohol intake. It is possible that some people who were a few pegs down or those few who felt dejected tried to take their lives in their hands. However, as someone who has witnessed several suicide attempts, as someone who has seen the anguish of the survivor of suicide- I see suicide in a much larger spectrum. The reason why a person decides to give way to violence (inward or outward) rather than compassion is only one- pain.

If everyone remembers to be careful, intuitive, concerned for other people’s feelings; if everybody is peacefully cautious of their actions, they can prevent a suicide- by not hurting and hurling a life to willfully resigning to a random act of brutality- of committing suicide.