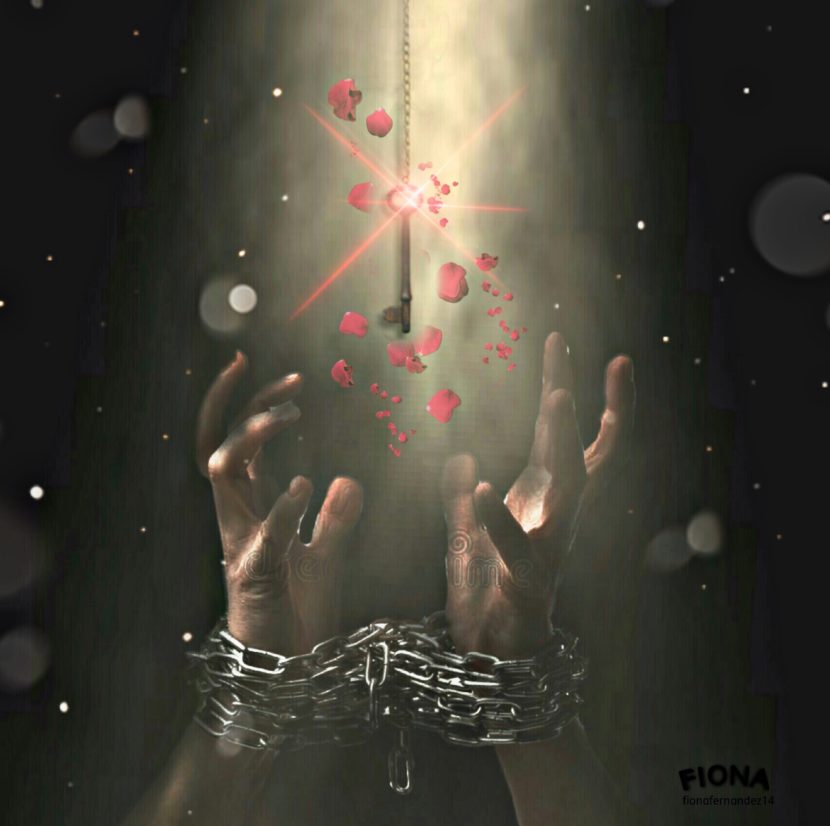 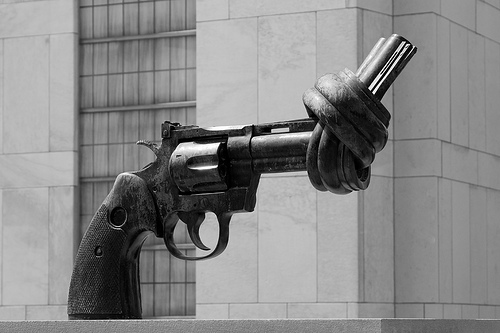 Did Mahatma Gandhi promote violence? Did the man who promoted non-violence in the modern era, actually promote an act of violence?

These thoughts have been nagging me since I read an article on Facebook on Nathuram Godse.

The World Health Organization defines violence as “the intentional use of physical force or power, threatened or actual, against oneself, another person, or against a group or community, which either results in or has a high likelihood of resulting in injury, death, psychological harm, maldevelopment, or deprivation…” (Refer Wikipedia)

Mahatma Gandhi promoted non-violence by fasting. He also said that if a person slaps you, present him with your other cheek. He urged people to do Satyagraha by sitting out in the sun and protest against the British regime. Honesty, is that what non-violence means? Isn’t harming oneself a form of violence?

Mahatma Gandhi promoted masochism as a way of non-violence. But violence is not always external. It can also be internal. As a person who is born in a different era, and who has never met Mahatma Gandhi, it would be wrong on my part to blame Gandhi. He might not have realised what repercussions his conceptions would have on the nation as a whole. His method was effective enough to get India freedom. But at what cost?

There is a lot that India lost. But mostly, it came up with a generation that likes to shout slogans and waste time fighting over nothing. Agitation is a great way to go about making a change. But how about constructive agitation like they follow in Japan? What is better, to stop production in a shoe factory completely and sit outside the factory and shout slogans? Or is it more productive to make only the left shoe while agitating? In the first case, the workers waste time and sweat to get their demands fulfilled. In the second example, the workers never stop production. Therefore, when the shoe factory resumes functioning, the factory that has no shoes suffers huger loss than the factory that only produced the left foot of shoes.

What appalled me the most, however, was what Gandhi’s assassination on 30 January 1948 did to the nation. The man who assassinated Gandhi was Nathuram Godse. His ideas were different from Gandhi’s. He shot Gandhi and surrendered, did not fight arrest. He did not fight ridicule. Godse accepted what came to him. He accepted it as his fate. Here are the excerpts on his final statement in 1948–

.I do not desire any mercy to be shown to me… I did fire shots at Gandhiji in open daylight. I did not make any attempt to run away; in fact, I never entertained any idea of running away. I did not try to shoot myself… for, it was my ardent desire to give vent to my thoughts in an open Court. My confidence about the moral side of my action has not been shaken even by the criticism levelled against it on all sides. I have no doubt, honest writers of history will weigh my act and find the true value thereof some day in future.”

Nathuram Godse didn’t question the court’s decision. He did make an appeal against his death sentence. That’s all he did. As a citizen of free India, he exercised his right. I am sure he knew his death sentence wouldn’t be reversed. But he wanted to exercise his rights. Every citizen has that right.

It is 2018 now. Even after 70 years of Gandhi’s death, Nathuram Godse’s autobiography is banned. He is still disregarded by the people. People only remember him as a murderer. People have forgotten what a strong person he was. We have refused to learn from his honesty. Is Nathuram Godse given any importance in India? He only gets derision.

Sadly, the man who stood for non-violence could not preach non-violence. If he had done so, Nathuram Godse would not have been killed by law. He would have got a life sentence along with counselling.

The symbol of non-violence was the most violent man. Because he could not preach the goodness, compassion and forgiveness he so boasted of. Gandhi’s assassination led to riots. After his death, the one who assassinated him was hung to death. His books were banned. He was treated as a villain. Even after decades of the incident’s passing, we are as violent to Nathuram Godse as we were in 1948. Does any person deserve such aggression? I don’t think so.

Would Mahatma Gandhi agree with me?